Gaya, manufacture digitale designs and produces web sites and web based applications for private and public organisations.
We advise you for the design and implementation of your digital strategies. 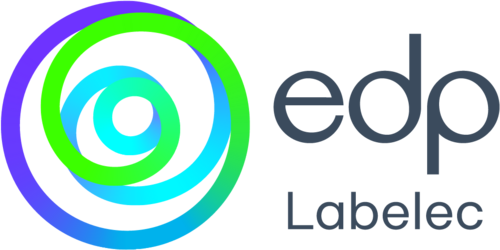