There will be potentially two key trends for future electricity systems in support to global Net Zero energy transition:

Currently the mainstream grid-scale PE converters around the world are operated and controlled based on the mature Grid Following (GFL) technology.  The Phase-Locked Loop (PLL) is one of key elements for the GFL technology and is widely used for monitoring and tracking the system voltage waveform, typically as measured at Point of Coupling (PoC).  In doing so, the PLL can help provide relevant reference information for the designed current/power regulations of those GFL converters during normal operation and disturbance conditions.  In this way, a typical converter with such GFL capability can be represented as a controllable current source, tracking system voltage at its PoC to regulate its current/power outputs accordingly.  However, such feature of GFL converters leads to their limited fault current contributions during a fault condition as well as limited system inertia support as they are partially or fully decoupled from the external electricity systems.  Considering an electricity system with both key features during Net Zero energy transition: 1) Increasing integration of GFL converters; 2) Steady reduction of conventional synchronous generators, it will inevitably meet the potential challenges for the secure and reliable system operation due to the compromised operability parameters e.g. the declining inertia and fault level caused by those two key features.

Different from those GFL converters, a Grid Forming (GFM) converter can be represented as an Independent Voltage Source to provide voltage and frequency reference (so-called GFM capability).  With appropriate design and configuration, those converters with such GFM capabilities can emulate conventional synchronous generators to some extent, potentially providing a series of functions/services to maintain and/or improve system operability parameters of future electricity systems with two key features as mentioned above.

Considering such potential benefits from the GFM technology, great efforts are needed for the two purposes below:

* Note: Although increasing number of countries around the world are working on their own grid-scale GFM technological developments, most countries currently stay at the stage of “Era of Ferment” with relatively high levels of technical and market uncertainty.

As a starting point, the CIGRE B4 Study Committee “DC Systems and Power Electronics” have initialised certain work activities on investigation of GFM-based functions/services provided from HVDC applications as follows:

Considering other PE-based technologies across global power & energy markets, including but not limited to onshore/offshore wind, battery storage, Solar PV as well as FACTS devices, they can also demonstrate their potential GFM capabilities to provide relevant functions/services for secure and reliable system operations if they can be appropriately defined, designed, and validated.  In this way, further efforts from CIGRE should be needed to review and check if existing GFM-related definitions as developed from TF-77, B4.84 and B4.87 are still applicable for a wider range of PE-based technologies including but not limited to HVDC & FACTS, Wind, Solar PV and Battery Storage.

Meanwhile, much attention is paid from an increasing number of countries in the world to the emerging grid-scale GFM technological developments.  So future efforts from CIGRE should be needed to develop an effective way of knowledge sharing for

When existing and potential GFM-based functions/services can be clearly identified for a wide range of PE-based technologies as mentioned above, the next step is how to design the appropriate guidance for compliance testing to validate functions and related performances as defined for GFM converters. Such guidance can include but are not limited to:

Following the background as introduced in Section 1, the Joint Working Group (JWG) B4/C4.93 "Development of Grid Forming Converters for Secure and Reliable Operation of Future Electricity Systems" is established with the following aims: 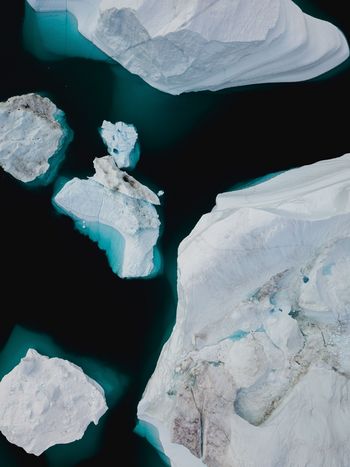 Development of the electric infrastructure for energy transition: environmental challenges 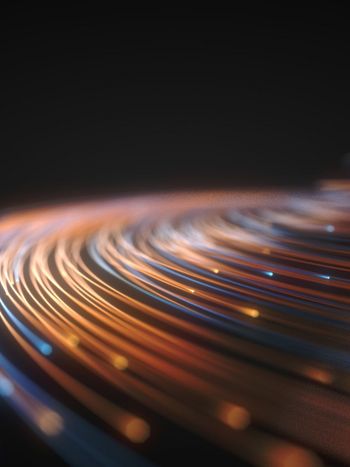