Korea is pursuing sustainability, due to global climate change, reducing the nuclear and thermal power generation and increasing the use of renewables. According to this plan, the installed capacity of renewable energy, (predominantly PV), will be 63.8GW by 2030 amounting to roughly 20% of total electric power generation and by 2040, will aim to reach 30% generation.

Considering the rapid expansion of VRE integration to be accumulated for the coming decades, KEPCO has launched a multi-year project to develop ADMS (Advanced Distribution Management System) that will be applied to the Distribution Network Transformation. Its commercial implementation into very large distribution networks is scheduled from 2022 for three years. The construction of a large number of new transmission lines could cost $60 million to connect 735 MW of renewable generation; however, such investment will be unnecessary when ADMS is complete. It is also expected that SAIDI (System Average Interruption Duration Index) will also be reduced to 5~6 min in 2025 from 8.95 min (2018).

Why do we need Distribution Grid Transformation in Korea?

Korea is an electrically isolated island. To accommodate the rapidly increasing VRE generation with unpredictable output fluctuations, the Korean power grid must be innovative to secure grid stability and to balance power supply and demand. KEPCO has established short and long-term measures: (i) for the former, grid impact analysis, reinforcement of vulnerable points, and improvement of the grid operation capability; (ii) for the latter, enhancement of grid robustness through interconnection with Northeast Asian countries.

In October 2016, the government took action to efficiently connect small-scale renewable production (generating less than 1 MW) to the distribution network . As a result, an additional 13.9 GW was added to the network by September 2019 [Figure1]. However, over-capacity or over-voltages within the distribution network are a concern from potentially excessive connections. Additional construction of distribution facilities would alleviate these concerns yet it also imposes a high financial burden.

Considering the rapid expansion of VRE integration into the distribution network, there is an urgent need to properly balance the actual load and renewable generation. For this purpose, a flexible operation has been proposed with two advantages: (i) improved receptivity of renewable generation, and (ii) reduced investment by avoiding the construction of additional distribution lines.

As a solution, a smart and integrated system to manage renewable generation is conceptually designed to deliver the following: operating capacity and voltages maintained within the appropriate levels, and load transfers without faults are anticipated properly. In addition, this new system can provide diverse operating information at any given moment, including generation and load variations, voltage fluctuations, distribution grid faults, generation capability restrictions, voltage regulations, grid configuration changes, and fault recovery.

Goals and functions of ADMS

The government’s 20 year plan to increase renewable generation introduced ADMS to anticipate changes in the distribution network. As a part of this work, four goals are chosen to build our own technology competence as follows: 1. Continuous and cost-effective system performance improvement; 2. Integrated system for renewable generation dealing with on-site situational operation; 3. Capability enhancement for improving reliability in case of fault recovery; 4. Achievement of the overall work innovation on planning and operation [Figure 2].

Many foreign utilities have installed new systems from global manufactures but this technology dependence inevitably leads to a high cost for customizing system improvement. From the standpoint of managing a very large distribution network, KEPCO decided to develop ADMS based on the historically approved (since 1997) technical cooperation with domestic partners for DAS (Distribution Automation System).

As power flows from substation to load in a conventional distribution network, the loads of each section and the lines can be easily determined by measuring switchgear current; however, the increased VRE connection with the grid drives the power to flow in both directions. Since the measured current is the summation of the load and generation, distinguishing between two currents of load and generation becomes nearly impossible. Of note, if all generation is measured in real time, current measurement is possible, yet generation is not measurable.

ADMS is equipped with a distribution grid model and analysis engine. It enables us to know the real-time operating state through the power flow calculation and to estimate the output of the unmeasurable generation based on the measured renewable energy. In this manner, the operating capacity and the distribution network voltage are managed in real time. When states are out of acceptable operating range, it gives operators the necessary solutions to limiting generation, changing the grid configuration, and resetting the voltage controller.

ADMS provides an intelligent fault processor in case of such a delay. Even if the fault indicator partially malfunctions or is delayed or lost, ADMS gives an accurate calculation of the faulted section and automatically performs the fault recovery process. By using ADMS, the recovery time could be reduced within 1 min, which has been 3 min in prior situations.

4. Achievement of the overall work innovation on planning and operation

DAS relied on communication networks working with strict cyber security fire walls and allowed minimal information sharing with other commercial areas, such as customer management and distribution planning. Accordingly, information sharing had been done manually including for connecting new loads and generators, repairing equipment, and delivering outage forecasts to the customer centers. For that reason, work efficiency was low and system operators suffered from inconveniences to offer relevant public services.

ADMS is equipped with a security enhanced two-way data exchange bus for efficient data sharing with other systems. It is then possible to synchronize relevant data that can be used immediately for assigned tasks, thereby enhancing work efficiency. An additional management tool is provided to provide technical investigation required for stable network operation and planning: such as impact assessment caused by the connection of loads and generators, distribution planning for new line construction, and equipment rearrangement or maintenance.

For this article, intensive contribution service has been made by S.C. KIM, CTO of KEPCO and C.H. SHIN, Chief Researcher of KEPRI. The author greatly appreciates their support and would also like to express his sincerest gratitude. 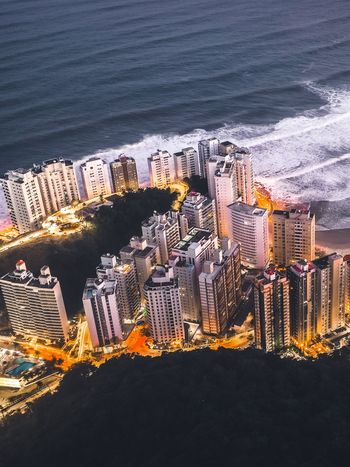 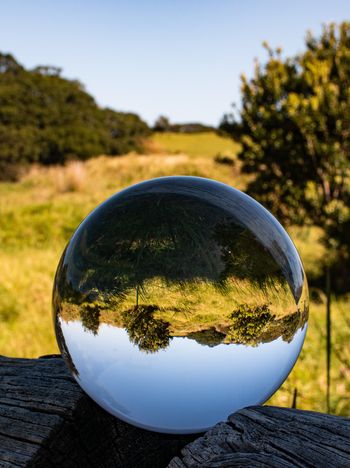 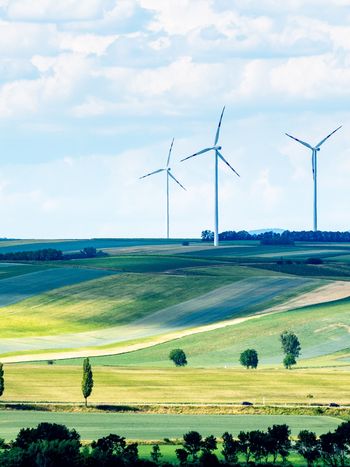 Role of green hydrogen in energy transition: opportunities and challenges from technical and economic perspectives