We have never imagined how difficult it would be to part with such a good man, excellent expert, innovator, educator, Professor emeritus Dr. Anton Ogorelec, who passed away on October 27, 2020. He was a great Cigrean, working actively in 70’s and 80’s, in the Study Committee 34 - Protection, Automation and Remote-control devices.

Anton Ogorelec was born in May 1924 and graduated at the Classical High School in Ljubljana in 1943. During Second world war he studied at the University in Ljubljana, which was not easy at the time of occupation, but seven years later he graduated with distinction at the Technical Faculty. During this period, he was also extremely active in student organization, which organized numerous lectures and debates related to modern views on the electric power engineering. At that time, his passion was also mountain climbing, so he helped also to the Mountain Society. At the end of student years, he made a couple of unique electrification designs in various Slovenian mountain cottages, etc.

After finishing University in 1950, he took an opportunity to work with a newly established relay factory in Ljubljana called TELA. He took over the responsibility for several challenging projects, which were part of country’s enormous development plans. Most of them involved renovations of different hydro power plants (HPP) in former Yugoslavia. During this period, he implemented several HPPs with TELA’s protective relays of their own design and developed some new relays like auxiliary relay PR2 and stabilized current differential relay DR2.

Consequently, he was well known in Slovenia as the “father of relay protection and automation”. Moreover, he was also a leading expert in the project of first traffic lights in Ljubljana and Slovenia. Later, he worked as a technical manager in company called Iskra - Energy automation bureau, where he led many projects on power engineering, transport, and industrial processes.

He deserves immense credit for the Slovenian contribution to the world development of telecommunications within power industry, electrical equipment in cars, railway automation and industry at that time. After WW II, he was the first approved Ph.D. in electricity at the University of Ljubljana in 1957. One year later, he was invited to start lecturing courses on Relay Protection and Automation at Ljubljana University. Later, other universities in former Yugoslavia also introduced courses on Relay protection. At the end of his career, A. Ogorelec also lectured on Relay protection at University of Sarajevo (BIH) and post graduate level on University of Maribor (SLV).

Prof. Ogorelec was fluent in German, French and English, which enabled him to work in different international organizations, where CIGRE always had the highest priority. As representative of Yugoslavia, he was a member of CIGRE SC 34 for Protection, Automation and Remote-control devices (today SC B5). He participated in many WGs, meetings and symposiums worldwide. In 1983, he initiated and organized a SC 34 Colloquium in Ljubljana and Dubrovnik, which was the first international CIGRE event in the former Yugoslavia. In 1956, he was appointed as a Yugoslavian representative in IEC and its Relay Committee, where he participated in the preparation of several international standards and vocabulary terms. He wrote and left many books on Relay protection, Automation, Control of Electric Power Systems as well as Elements of Systems; some of them together with authors of this text. His pedagogical and research works within power engineering left an indelible trace in Slovenia, as well as in Europe.

Prof. Ogorelec received many domestic and foreign awards for his professional work, for example, in 1972 a Medal of Work with Gold Wreath from former Yugoslav State; in 1999 the Badge of Honour Freedom of the Republic of Slovenia; from CIGRE Distinguished member in 1998 (first year of nominations), and in 2010 Ambassador of CIGRE from NC CIGRE. He was one of the founding members of the Slovenian NC CIGRE.

Prof. Ogorelec will always remain in our memory as an excellent scientist, great teacher, and a very good friend. 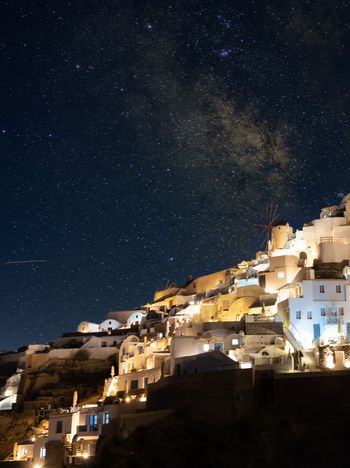 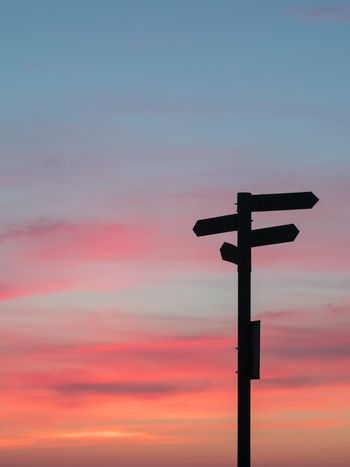 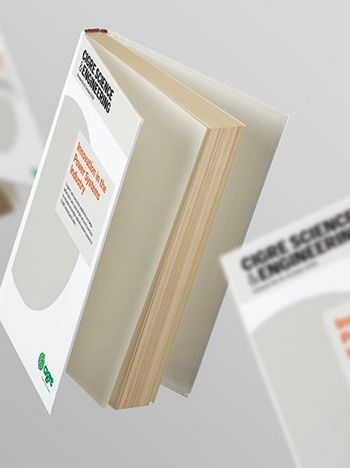 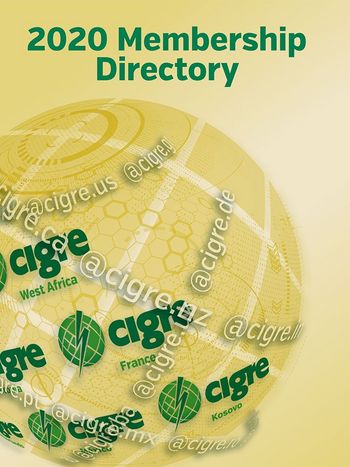 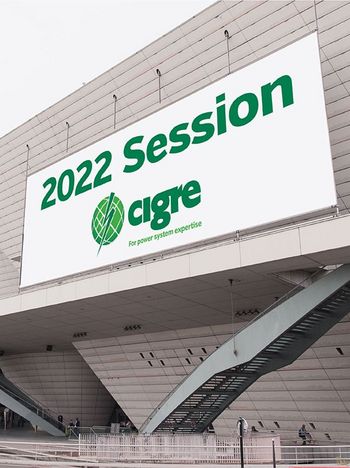 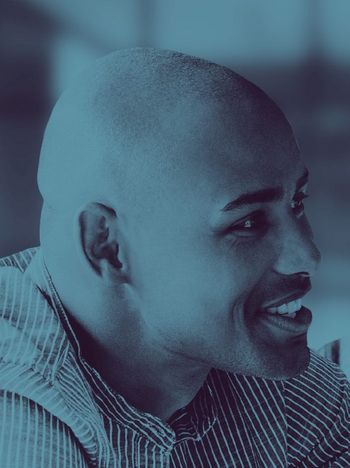