In addition to its possible uses in the energy system, green hydrogen application can also contribute to decarbonization ambitions in many other sectors of the economy, such as the chemical industry, the steel industry and for decarbonization of transportation and urbanized  environments (e.g., heating and fuel cells). Green hydrogen is specifically interesting for such applications as full electrification of those sectors will be difficult, if not impossible, to realize.

To realize this full potential, development of an adequate green hydrogen infrastructure is required. Entirely new value chains need to be developed as well. Most of the capital-intensive investments required for this, have to be made by private companies that all need a long term profitability perspective in order to be able to justify it to their owners and shareholders.

Political and governmental actions and involvement are required to create momentum for green hydrogen application. Demand stimulation, higher pricing of CO2 emissions, and development of hydrogen infrastructures are crucial aspects of creating such momentum. The long-run profitability perspective that is required for private companies, and that is a requirement for large scale green hydrogen application, is something that can be addressed via political and governmental measures, such as  sustainability financing schemes, i.e., CO2 pricing and protection measures on European markets against imported products produced via cheaper and less sustainable ways.

Hydrogen application in chemical industry or heavy transport can logically be expected to develop first, and if hydrogen demands grow in these industries, the hydrogen supply will likely first come from hydrogen produced with fossil fuels as this is currently much cheaper than green hydrogen production. It will come from so-called 'grey' hydrogen, produced from natural gas with CO2 emission, or from so-called 'blue' hydrogen, which is produced from natural gas, where CO2 emission is captured and stored.

The scale and roles of green hydrogen application also largely depends on developments of other technologies. Development of battery technology developments (e.g., higher energy density at lower cost), the role of nuclear power in the energy system, and many other new innovative technologies (e.g. alternative technologies for large scale storage and flexible re-usage of RES electricity surpluses) will impact the final roles and scales of green hydrogen in the decarbonization of the energy system. It is obvious that both the impact and the uncertainty of this driving force are big.

The required large-scale re-design of the energy system needs to take place via development of a new dedicated hydrogen infrastructure and entirely new value chains. This requires consistent and optimal alignment between politics/governments at various levels, such as between policy and decision making at EU-level, national country level and at local level within the EU countries (e.g. municipalities). It will also require optimal alignment with private companies in this implementation context and ensuring broad societal acceptance. It will be challenging to reach such full consistent and optimal alignment for the implementation governance.

The three mentioned driving forces are surrounded with high uncertainty and the possible impacts of the driving forces are high as well. This makes that the future for green hydrogen application is difficult to predict and influence.

Based on the three main driving forces described in this article, a next and more detailed CIGRE publication is planned to be submitted to CIGRE Science and Engineering in the next months, which will focus on the impacts and uncertainties of the three driving forces lead to four distinctive scenarios how hydrogen can be applied in the decarbonized future energy system. These scenarios can be used by actors in the energy system to prepare an operational- and investment strategy that is robust for the various plausible futures that could develop towards the future. 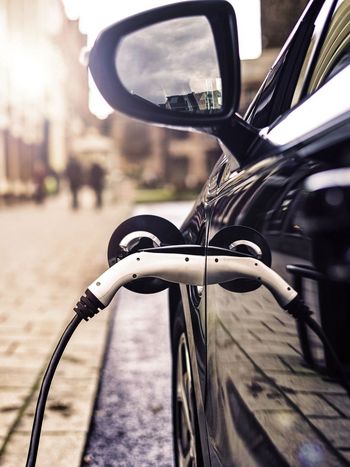 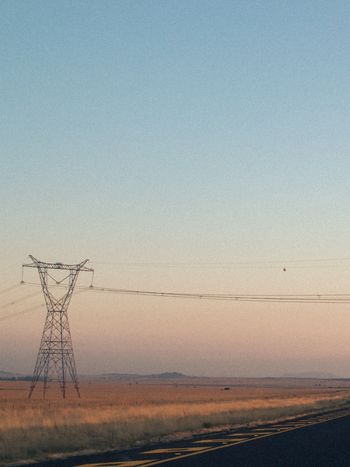 African Energy Future between Local Microgrids and Global Interconnections: CIGRE has an active role to Play 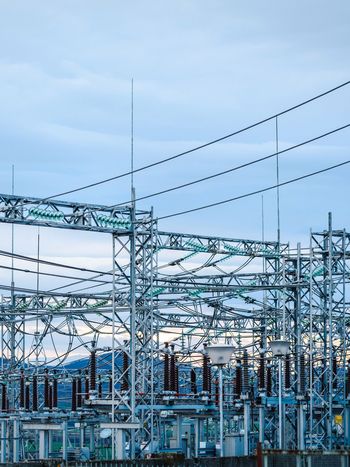