To better understand and provide answers to these emerging risks and to identify opportunities stemming from an evolving generation mix, this Working Group (WG) first looks at recent blackout experiences with particular focus on lessons learned and actions taken by relevant system operators and other entities involved during and after the event. It also discusses several practical examples of physical testing of black start capability at both the transmission and distribution networks with different generation technologies including several examples of the use of voltage source converter (VSC)-based HVDC links.

Most system restart plans rely on synchronous black start generators which can be started without an external source of power. These units are generally used to energise transmission paths in order to re-supply the auxiliary load of larger power stations so they too can be brought online. If this black start generator could also energise nearby wind or solar power plant or a battery energy storage system, these additional resources could provide static and dynamic active and reactive power, thus potentially accelerating system restoration. To date such opportunities are largely untapped. However, a rapid uptake of inverter-based resources (IBR) and consequent reduction in the number of online synchronous generators, would mean that it is no longer appropriate to discard such potential contributions. These contributions can be provided by traditional IBR referred to as grid-following inverters with which independent black start capability is not provided and there is a need for a sufficient number of nearby synchronous machines to ensure stable operation of the IBR. In recent years grid-forming inverters have been presented with a few comparable capabilities to those of a synchronous machine including the option of providing blackstart capability if purposely designed for it. Several examples of the use of both grid-following and grid-forming inverters during system restoration will be included in the resultant Technical Brochure accounting for a combination of physical tests and power system modelling and simulation studies.

No significant focus has been traditionally given on the role of distribution networks during system restoration including the impact of loads and distributed energy resources (DER). The proliferation of DER, most often in the form of thousands of small IBRs such as distributed photovoltaics, causes adverse impact on load pick-up and the ability to supply large synchronous generators with their minimum stabilising loads. Careful consideration of these adverse impacts is therefore required when developing system restart plans. At the same time some countries are currently working on developing restart plans originating from the distribution network to complement conventional plans starting with transmission system restoration.

System operators are required to have plans, procedures, and resources available to restore the power system following a partial or total shutdown. A range of analytical tools are often used to analyse various aspects of system restoration ranging from service selection, restart path development, training and use in control centres, long-term planning, and assessing the impact of new and emerging technologies on system restoration. Applications of all these tools and techniques will be demonstrated in the TB with the use of several practical examples obtained from various countries worldwide.

The interactions and phenomena occurring during system restoration often differ from those pertaining to day-to-day power system operation. These interactions often involve multiple primary power system equipment such as generators, transmission lines and reactive support equipment. The dominant frequency of these interactions could be up to several tens of kHz. Adverse interactions between primary equipment and secondary (protective relays) could also occur during system restoration. The most rigorous and suitable way of identifying and assessing these interactions is to undertake detailed computer modelling and analysis encompassing all generators and sections of network involved during the restoration. A higher level of details is required for this modelling compared to planning, connections and operational planning studies. The use of offline and real-time electromagnetic transient (EMT) simulation in uncovering several interaction phenomena for both conventional power systems and generation mix, and in power systems with a high share of IBR will also be discussed in the TB.

However, these studies could require a high computational burden, which means they are not suitable for training and use by real-time power system operators on how to respond if a blackout event deviates from those accounted for in system restart plans. Furthermore, the high level of modelling detail required may not be available when looking several years ahead to determine the need for new assets from a system restoration standpoint. Other tools are therefore required to complement detailed modelling as covered in the TB.

A progressive shift towards more IBRs and a downward trend in the number of online synchronous generators have introduced new and more complex phenomena compared to those applied to conventional power systems. These phenomena and dynamic interactions would become even more complex when IBRs are considered during the system restoration. This indicates the increasing need for detailed modelling, physical testing and validation of black start performance of the power system as the power system and generation mix are undergoing a rapid transformation.

A Reference Paper entitled ‘Tools and Techniques for System Restoration’’ will be published in the flagship CIGRE Science & Engineering Journal’s Volume No 20, February 2021 issue discussing one of the focus areas of this WG in more details. This Reference Paper was prepared by a small task force comprising some of the WG members and other industry experts. The paper provides an overview of commonly used and emerging system restoration tools and techniques and their applications, ranging from real-time power system operation to long-term planning.

The latest edition of the CIGRE Science & Engineering Journal is available on e-cigre. 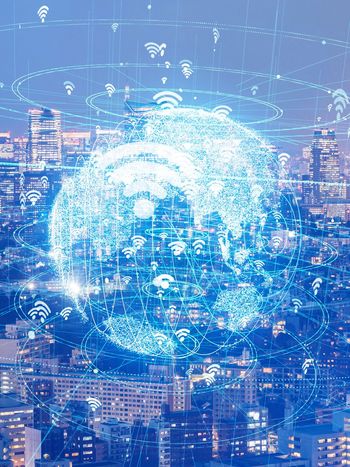 Ready or not, here comes an Open Ecosystem for Wireless Broadband 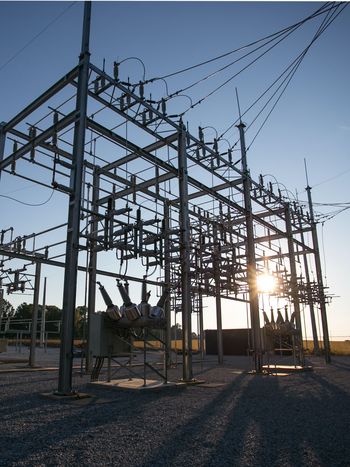