Ms Dioka first met Dr Laffargue at the IEEE PES Women in Power event in Xian, China, in 2019, where they were both speakers. During a photo shoot, they were seated next to one another, and that is when Ms Dioka decided to take Dr Laffargue details as she clearly had an abundance of knowledge and experience to share.

In 2020, a conversation was started between the two powerful women, and it was clear that it should be shared in celebration of female engineers of all ages.

Theme #ChooseToChallenge sparked many conversations in the women in engineering forums, including some internal monologue that women generally have  with themselves as well as informal discussions groups of women generally have amongst themselves. What is it that is to be challenged? Are we to challenge systems or people? These questions do not have specific answers and  depend largely on the environment and the context . Ms Dioka was determined to ask Dr Laffargue whether she believed progress on gender diversity has been made in the engineering industry over the last 50 years. As far as gender stereotypes are concerned,  have things changed much? Or  are we plainly going round in circles?

Below is what Dr Laffargue had to say.

"I am a woman born in Spain, in the city of Salamanca, one Universal City that endowed the World with the first Spanish language University and from where the Discovery of the América Continent was launched starting the globalization process.
I am a mother of four children, an engineer, pioneer as a woman in the leadership of Institutions and Corporations. I am very demanding with myself, rigorous, positive and interesting in almost everything."

What work do you currently do and how does your day generally looks like?

"I am an advisor to technology based start-up, Institutions and Corporations, Member of the board of two NGOs, and an Academic.
I get up early, full of energy and usually follow carefully my daily routines, physical training, newspaper reading, have a nice breakfast. I start working on planning my daily goal. I go out for my in-person meetings or I log in to my virtual ones. I try to talk with my children and grandchildren every day, taking time for reading and study. Saturday and Sunday I go swimming and Friday I enjoy playing golf."

Have you been involved in any CIGRE activities in the past?

"Yes, but in a tangential way. As President of the Umbrella Federation of Engineer Associations of Spain, I was in closed contact with the engineers involved in CIGRE. Besides, as Adjoint to the President of one of the largest Spanish Utilities I followed the topics concerning the electricity networks. I did not work in a specifically committed or group but I was involved in an advisory way.
Today the relevance of the new materials, the information technologies and the distributed energy generation on the smart energy networks, obliges me to be vigilant to CIGRE."

How was it like when you started working as a woman? Was the environment welcoming and conducive?

"Deeply different from today. In 1969 when I finished my Master Engineering degree and started to work as an engineer, Spain and Europe progressed, both socially and economically.
To the woman nobody denied anything. She was able to go to the University and to study any discipline. I chose the most demanding one Engineering, only 1% chose it. Today the European average is around 19%. The difficulties arose when that woman decided to form a family and become a mother. The Society, as a whole, was running by a task division between women and men ( in / out).
The professional mother woman had to prioritize as the time was limited. Professional promotions were lost. "

Would you say a lot has changed for women engineers in 2021?

"Yes. Without any doubt. In our days the Society is more aware that the human being must be able to develop himself in all dimensions, professional and personal life. Any person, man or woman, has to get the opportunity to decide for him/her self what he/she wants to do with his/her life. To be able to master his/her spam of life and besides what is more relevant is that the technologies of the second half of the XXI century, profoundly different from the ones of the 1st and 2nd industrial revolution help the woman a lot. They are user-friendly, knowledge-intensive and very collaborative to the personal and professional conciliation."

Do you think women in engineering forums are doing enough to address the stereotypes and hindrances to work progression in the engineering space?

"Yes and no. I will try to qualify myself. High qualified Forums as the ones of WFEO and CIGRE carried out relevant debates and actions. They get conclusions and recommendations with some positive impacts.
Other ones, certainly, are absolutely prejudice for women. Those flawed and manipulated, subsidized and promoted by ideological groups and lobbies, hinder women's dignity and development.

Only the education and capacity building will set the women free.

That requires as well an ethical behaviour of the Government policies and multilateral Agencies."

What does diversity mean to you and is this being addressed correctly?

"Diversity? The own nature of Humanity, a pivotal value for the sustainable development of the planet. A key factor for innovation, effectiveness and profitability, essential for the success of the Corporations should they know how to manage it.
No the power of the difference is still not properly address. It is an old topic, very complex and not sufficient study, neither University nor Business Schools."

This year's theme for the International Women's Day event is #ChooseToChallenge, what would you say is the biggest challenge that women should be challenging in 2021? Has this always been a challenge for women or has the challenge evolved?

"To be able to do whatever she wishes, giving her the instrumental tools for doing that. Being absolutely different from men to work together in a complementary way to do a better World, be present in all the decision making places that she decides to be and to be true to your own convictions."

Lastly, what is the one last advice you would give to a young women engineer who is joining the workforce?

"You have chosen the best profession to put it at the service of the Humanity for the common benefit. Go ahead. That is going to demand from you a constant willingness and a strong effort, but it is worthwhile. You will achieve whatever you decide the limit is only in your soul." 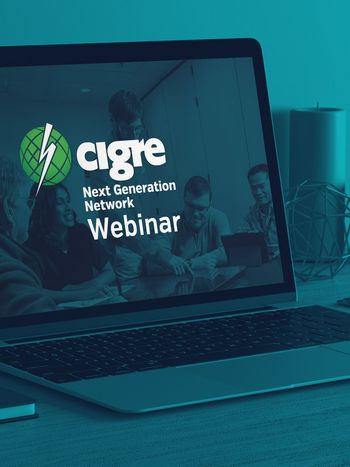 CIGRE NGN: Researchers from UK & Italy share their research on Resiliency of Grid 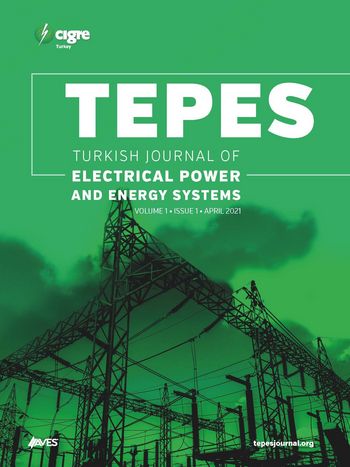 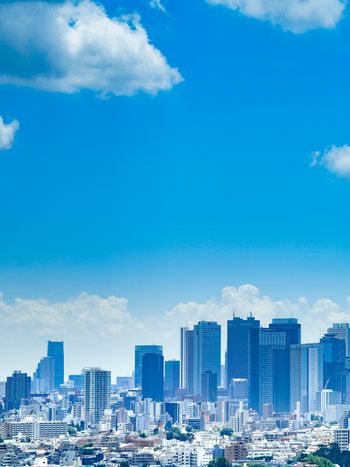 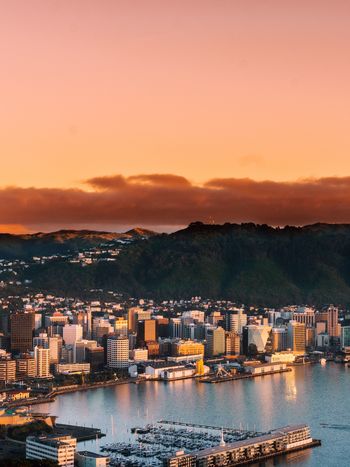 Setting up the New Zealand A2 power transformers and reactors panel