By René Smeets and Bas Verhoeven

A cable system consists of a cable and its accessories: joints and terminations. The system’s insulation is designed to control the high-voltage stress which is verified by a series of dielectric tests under various operational conditions.
Laboratory test results are collected from over 1000 AC cable systems having (almost all) XLPE insulation. The test-objects are classified as “MV” (53% of components), when tested against IEC 60502 and CENELEC HD 6210 and HD 629.1 (including indoor and outdoor terminations), and “HV” (47%) when tested against IEC 60840 and IEC 62067 (including GIS and outdoor terminations).

Figure 1 gives the observed initial test failure rates of cable and accessories over time (1993 - 2019). Trendlines are added, showing a slight net increase over the years (updated from [1]).

This survey shows that 10 - 50% of all components fail to pass the standardized type-test.

The most severe stress to transformers is passage of short-circuit current. In that event, the windings are subjected to very large electro-dynamic forces that shall not lead to deformation or other damage [4]. Tests to verify withstand of short-circuit are formulated in IEC 60076-5. Fig. 2 displays the experience with short-circuit testing of 251 distribution transformers (315 - 2000 kVA) in a six-year period and 423 large power transformers (LPT) (25 – 600 MVA, 33 - 800 kV) in 29 years of testing [5]. In both cases the test-failure rate is in the order of 25%.  The most prominent failure mode is deformation of windings, but also external abnormalities such a as break of bushing, oil spill, tank rupture have been observed.  The trend is almost constant, though the last six years the LPT test-failure rate heads upward.

Short-circuit testing is not a type-test but is performed on individual LPTs prior to installation. The test is non-destructive and is acknowledged by CIGRE SC A2 as “the most comprehensive solution because all parts are verified”.

Transformer service failure data are collected by CIGRE in 2015 [6]. In this survey a (major) failure rate [7] of 0.53% is found (in the voltage range ≥ 69 kV). Winding failures were identified as the largest contributor (37%) to the in-service major failures, and external short-circuit is the second largest known cause (after ageing) of major failures.

Circuit breakers are the key protection hardware in the system: they must interrupt very high current in case of a fault in the grid. CIGRE has conducted various TSO surveys, from which a fault incidence of a few faults per 100 km overhead line per year emerges [8].

Test statistics of HV SF6 circuit breakers rated 72.5 - 800 kV, being subjected to 1241 standardized IEC short-circuit test-series between 2010 – 2016 are shown in fig. 3. The overall failure rate (to pass a test-duty) is 32%, and roughly constant over the years. Details can be found in [9] where it is demonstrated that the “short-line fault” test-duty is the most critical one to pass.

Improvement of materials, calculation methods and production technologies are ongoing, but these do not result in a decrease of failure rate in type-testing, which, over decades, remains in the 25% range. The in-service failure rate of power system components is much lower. This is because type-testing aims to verify the components compliance to the standards, which cover about 90% of practical applications.

In order to maintain the low service failure rate, type-testing and independent certification remains a key de-risking instrument to distinguish the well-designed, well-manufactured products from the inferior ones. 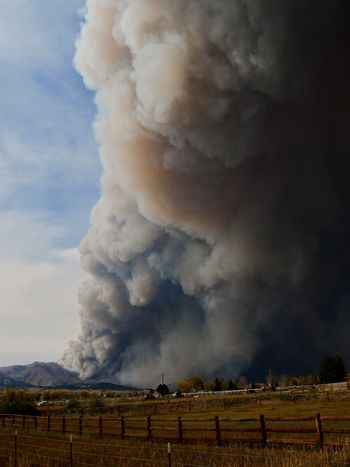 Enhancing the infrastructure and operational resilience of power systems against wildfires 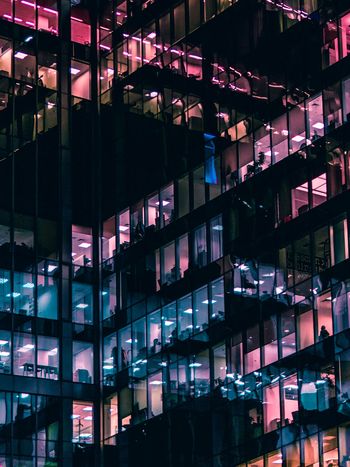