The absence of a third-party can result in cost, operational and market efficiencies. It could be applied to almost any market, in theory. In the energy sector, dozens of companies are attempting to use blockchain for asset registry, peer-to-peer trading, grid-level transactions, energy financing, electric vehicle charging and renewables tracking.

Before applying any new technology such as blockchain, it is important to reflect on whether it is solving a problem or helping to reduce the overall cost of a process or product. Technology is a tool that should complement systems, not constrain them.

CIGRE have had two Working Groups looking at blockchain in power systems. The first was Working Group C5.30 which undertook a survey of which functions were being addressed in blockchain applications in operational systems. The emphasis was on studying real systems which were operational. This survey showed that trading and marketing was the most frequently used area.

A second Working Group was established in November 2020 and will be completing its work by March 2023. This Working Group took a more detailed look at the way blockchain was used in the most frequent area, namely energy trading.

here have now been three joint panels between CIGRE and IEEE from 2020 to 2022.  The chair of all the panels has been David Bowker who has also been the convenor for the CIGRE blockchain Working Groups.  Each of the panels was made up of experts from the CIGRE Working Group and from the IEEE.

The first joint panel of CIGRE and IEEE was held in August 2020 with the topics and panellists shown below:

The second joint panel of CIGRE and IEEE was held in August 2021. This was the Paris Centennial Session which had been anticipated to be a physical event but was converted to a virtual event due to Covid. During that event five topics were canvassed by the panel.

The third, and most recent, joint panel was held at the Paris session in 2022.  This was a physical meeting and also broadcast to allow others to view the meeting.

We were fortunate to again attract panel members who are at the forefront of blockchain developments. The panellists and the topics at this session are shown below:

Marko Vukobratović, PhD, from Croatia was scheduled to be a panel member to address Blockchain Infrastructure for Energy Communities but was unable to attend due to work commitments.

The presentations for 2022 are summarised below:

Claudio described the Blockchain Transactive Energy (BCTE) initiative of the IEEE.  After a brief overview of some basic Distributed Ledger Technology (DLT) concepts, he highlighted the work being done by IEEE on the energy standard P2418.5 and the energy use cases which it applied to. He showed that blockchain was the missing element for transactive energy (TE) and is a new layer that adds trustability, traceability, and transparency to the existing TE layer.

The IEEE standardisation work is developing a modular architecture which is focussing on standards for data formats, consensus algorithms, governance models, cybersecurity, smart contracts framework and interoperability. This all comes together in diagrams he presented of a high level transactive energy framework and a governance framework for blockchain and DLT.

Farrokh also presented on the IEEE BCTE initiative but from a different perspective. He noted that the objective of the BCTE initiative was to create a common foundational understanding of blockchain-enabled transactive energy that enables global collaboration among regional groups to develop and launch innovative projects and initiatives. He presented a complete application example for the use of blockchain.

During his presentation he summarized the drivers for adopting blockchain technology as:

Umit presented a diagram of the current DLT energy use cases in the context of the electricity supply chain. He then presented the main drivers for the digital green transition which is underway as techno-political, digital shift, green shift and the 5 D’s (deregulation, decentralisation, decarbonisation, digitalisation and democratisation).

This leads to a shift from Red Ocean Markets thru Blue Ocean Markets to Green Ocean Markets. He also highlighted the emergence of technologies which will use a combination of DLT and Artificial Intelligence (AI) with charts of their product development life cycle.

He summarised the position by saying that blockchain and DLT have a high potential to transform the future energy systems and markets landscapes. He believes the fusion of AI and DLT has great potential to contribute to UN Sustainability Development Goals. However, he noted that there are no global standards yet.

Anant summarized the panel by stating that blockchain has tremendous potential in the energy industry because it offers transparency (public blockchain), immutability, confidentiality, efficiency, control and security. However, it is still a relatively new technology in the energy and power space.

He identified the major issues covered during the panel as:

The panel finished with an interesting question and answer session with the panellists. 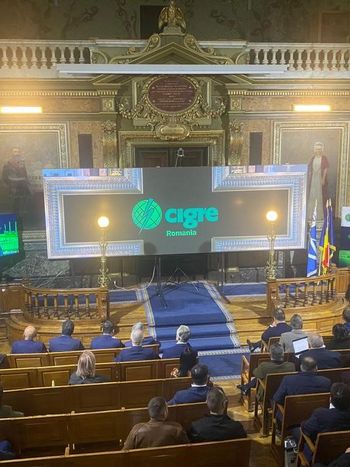 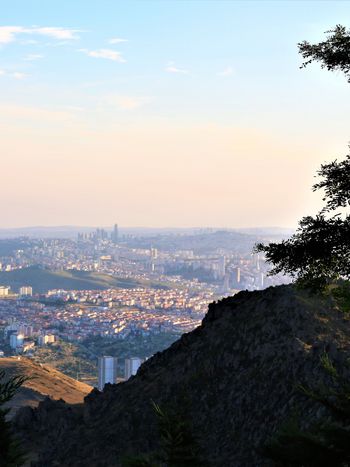 As the energy transition accelerates so does CIGRE! Third year of the New Zealand A2 power transformers and reactors panel: international collaboration in a post covid world CIGRE Brasil - Electroenergetic Systems within the Environment of Society 5.0, in the Perspective and Orientation of Sustainability and Resilience – Volumes 1 & 2 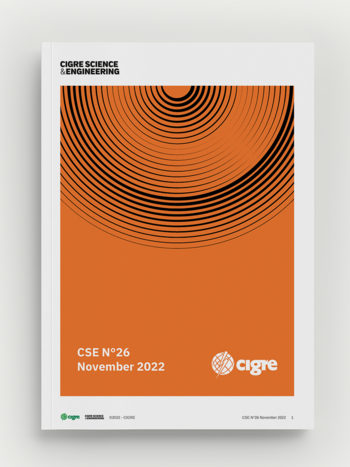