The paper will be published in the next issue of CIGRE Science & Engineering.

He is currently working as an Assistant Professor in the Department of Electrical & Electronics Engineering, Kakatiya Institute of Technology & Science, Warangal, India. 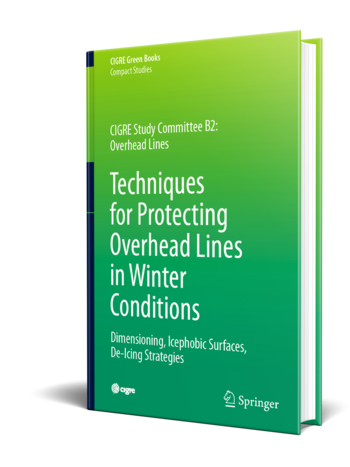