Two factors likely to shape opportunities in the U.S. are the growing drive toward decarbonization and the need to boost the economy. Together, these could provide strong incentives for policymakers to initiate changes that better support infrastructure buildouts for renewable generation and electrification of transportation.

Decarbonization of the grid could provide a tremendous boost for infrastructure projects and job creation. The recently released “2035 Report” from the University of California, Berkeley outlines that potential as it imagines what it would take to get to 90% carbon-free electricity in the U.S. over the next 15 years.

Much of the technology already exists, is proven and is becoming more affordable. With prices declining for many renewable technologies, even areas with less robust renewable resources are becoming viable options for siting. The industry is poised to become a bigger factor and help the economy rebound.

The report was accompanied by a policy paper from Energy Innovation, which outlines policies that could support 90% clean energy adoption, leading to 530,000 jobs each year through 2035. Among its proposed changes:

Grid-scale energy storage is likely to be critical to harnessing the maximum potential of renewables. In the near term, hybrid options that pair solar or wind with energy storage offer a path to increasing capacity. This development is especially attractive in existing sites where renewables might be added without having to go through a fresh grid interconnection process.

In the U.S., transportation is the largest source of greenhouse gas emissions. Electric vehicles are poised to help reduce the sector’s carbon footprint, furthering carbon reduction goals, but achieving large-scale adoption of EVs still depends on a significant infrastructure build-out. This is another dramatic opportunity for utility-based job creation that could help the economy rebound from the pandemic.

Some might think that ride-hailing services like Lyft and Uber help reduce vehicles on the road and lower emissions. But studies have found that especially in large cities, people often use those vehicular services when they might otherwise use public transit or a bicycle. And when those vehicles are between passengers, they are usually either driving or sitting idle, which doesn’t reduce greenhouse gas emissions.

In recognition of these findings, Lyft released a white paper in June 2020 in which it committed to transitioning to 100% electric vehicles in its fleet by 2030. This, along with the gradual reduction in the cost of EVs, could portend the kind of broader adoption that would necessitate a serious electrical infrastructure build-out — and the jobs that it should create.

Reducing our carbon footprint substantially while simultaneously boosting the economy would deliver on two social objectives. Decarbonization of the power sector and widespread EV adoption both could be significant contributors.

Balancing the role of gas

With a federal election that could shift the control and direction of our government, the future of policy initiatives and incentives is up in the air.

Nonetheless, we are seeing a broader shift in renewable energy projects from being developer-led to being more frequently initiated by investor-owned utilities. A trend is developing as utilities seem to move from procuring power purchase agreements toward owning and operating sites for wind or solar power across their fleets. Large utilities are more frequently presenting sweeping plans to their commissions, bundling a variety of generation options into plans to utilize the options of a decarbonized future while balancing the needs of present customers.

Many are looking at collocating these renewable resources at existing baseload sites. Part of the impetus is backlogs of up to five years in some regions for reviews of new interconnection agreements. Some are taking advantage of their existing agreements to shift toward more renewable generation when legacy plants are decommissioned or repowered.

Natural gas continues to look like a major part of the power generation fuel mix in the years to come. Serious evidence of this reality came in July, in the form of Berkshire Hathaway’s $10 billion acquisition of Dominion Energy’s natural gas transmission and storage assets. Warren Buffett may not be perfect in picking winners, but his investment track record represents a strong endorsement.

Several major combustion turbine manufacturers are refocusing their research and development on firing hydrogen. This technology, more than some others, is still in its infancy, but a transition to a decarbonized future could involve firing or cofiring hydrogen in existing combustion turbines. Furthermore, if excess wind or solar power could be used to create hydrogen to be stored for later use, that would turn an intermittent renewable source into a dispatchable stored fuel to help utilities meet customer reliability expectations.

From the utility perspective, the U.S. has already made a lot of progress on moving from traditional baseload generation to renewables — which has fueled additional transmission build-out. As the country eventually moves past the disruption of the pandemic, that shift figures only to pick up pace as utilities seek to keep up with the expectations of customers and other stakeholders.

Utilities will continue to increase focus on customer programs, with an emphasis on shifting load to off-peak times and demand response, as this reduces the reliance on traditional resources. The objective is to come closer to optimizing how we utilize the system, continuing to provide reliable service with an increasingly intermittent portfolio.

There are a lot of promising technologies on the horizon for utilities and for their customers, but we bring a skeptic’s eye, knowing that sometimes investments can become obsolete soon after they are made if events, technology or preferences move faster than expected. Caution — but not paralysis — is warranted whenever we consider potentially multidecade investments or dramatic structural changes in our services for customers.

Much of the near-term future of the power industry is already baked into projects being planned, permitted and constructed at present, with a focus on continued grid modernization and decarbonization through utility-scale renewables and retirements of fossil-fueled plants. But looking a little further out, beyond the pandemic and into the next cycle of investments, the opportunities for exciting advances are broad and diverse, calling for an even closer tie between traditional utility investment planning and a deeply customer-focused view of where the grid is headed. 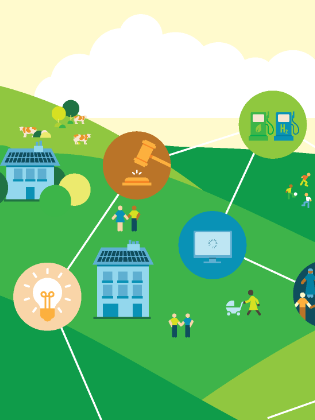 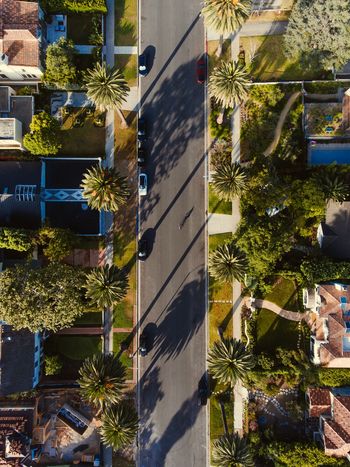 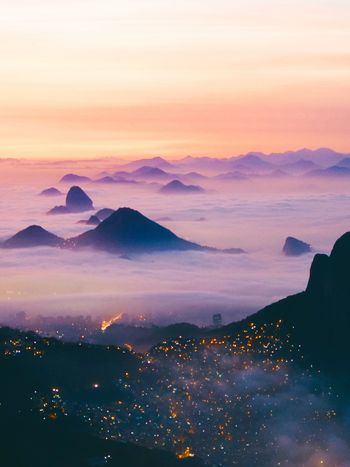 How the COVID-19 pandemic contaminated the Brazilian electric system’s operation ... 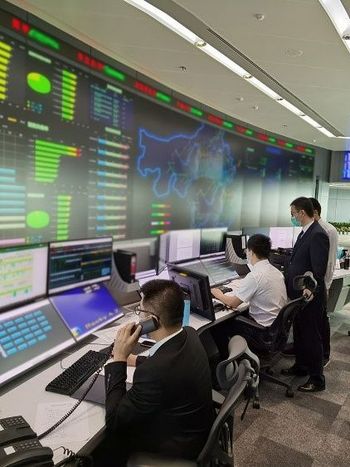 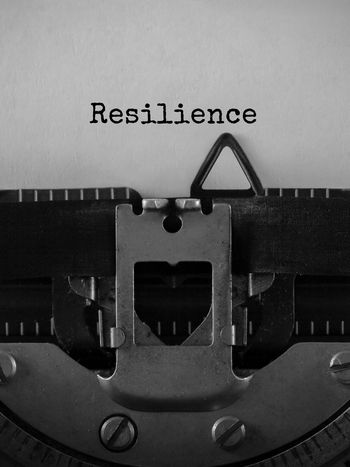